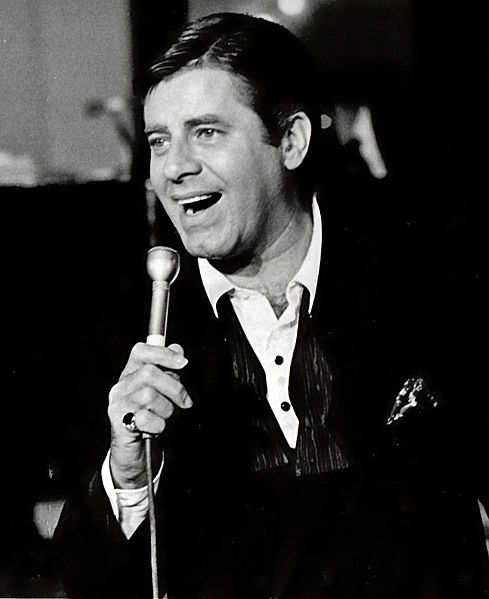 Comedian Jerry Lewis has died at age 91. Lewis, as you might have guessed, was changed from something else, in this case: Levitch. Vanity Fair has an interesting article about a film Lewis made that was never finished, never aired, called The Day the Clown Died.

Had it been released, it would have been among the first Holocaust movies to be made, and the first fictional Holocaust film to be made in which a concentration camp is depicted. The film, without having been seen, has been panned for the bit of script and footage that has been leaked. But surely Lewis should be commended and remembered for good, for trying to bring this important topic to the screen?