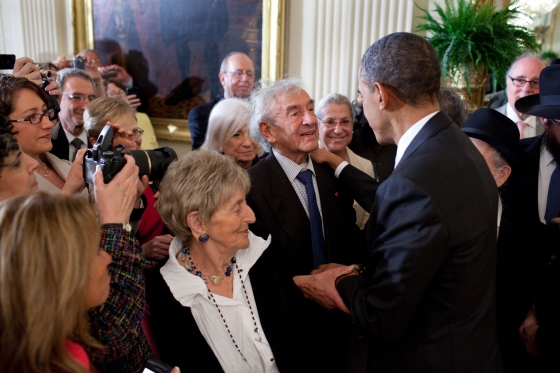 May is Jewish American Heritage Month (JAHM), only you’d never know it unless you read this blog post. Since President George W. Bush officially declared the month as one dedicated to Jewish heritage in 2006, not a single employee has been hired by the government to organize a commemoration or event. Women’s History Month, by contrast, has 4 staff members and 16 sponsors.

It’s a nice idea, but it just isn’t happening, despite an annual budget of $10,000. Ivy Barsky, a member of the group’s advisory committee says that might be because they didn’t realize that a chief goal of JAHM would be to teach “the non-Jewish world in America about the contributions of American Jewry to this country.”

Maybe we should be taking some of that money to teach Jewish children about those contributions, first?