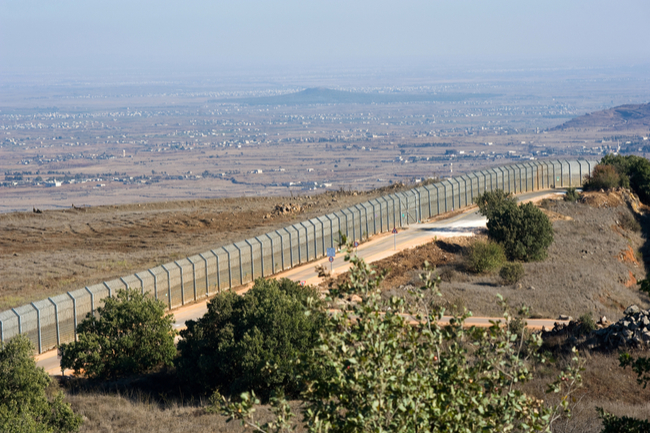 Fake news is an irritating phenomenon, but not reporting the real news is even worse, in some ways. CAMERA reports that Syria put tanks and heavy artillery into a demilitarized border zone it shares with Israel. This should have been shocking front page news.

But you couldn’t have read about it, since not one major U.S. news outlet reported the event. The Washington Post, USA Today, and the Baltimore Sun, for instance, wrote not a word of what happened.

Question: What can be the reason for this?

What else can a reasonable person, in possession of all the facts, conclude?