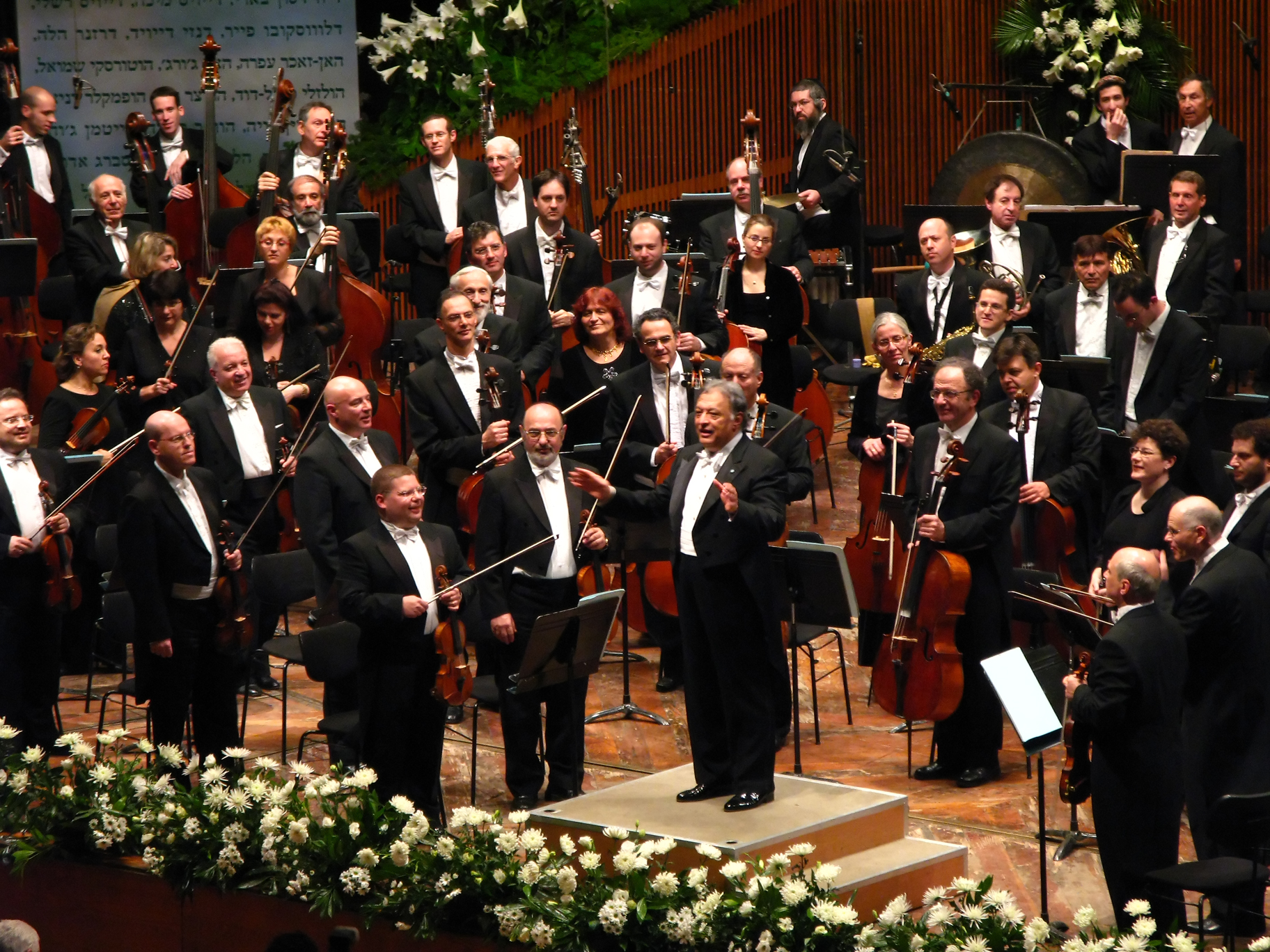 Adalah, an organization that works for the Boycott Divestment and Sanctions (BDS) movement against Israel, held a protest outside Carnegie Hall on February 3. That was the venue for a fundraising brunch on behalf of the Israel Philharmonic Orchestra (IPO), which was followed by a performance. This leads one to wonder: what is the purpose of this attempt to slam and destroy a world class orchestra, whose purpose is only to bring music and culture to the world?

Which is the point.

Why do people want to stifle music emanating from the Jewish State, or boycott its technological innovations?

It’s not about oppressing anyone.

It’s about not believing that Jews have the right to land or self-determination or a presence in the Middle East.

This demonstration proves that point in spades.