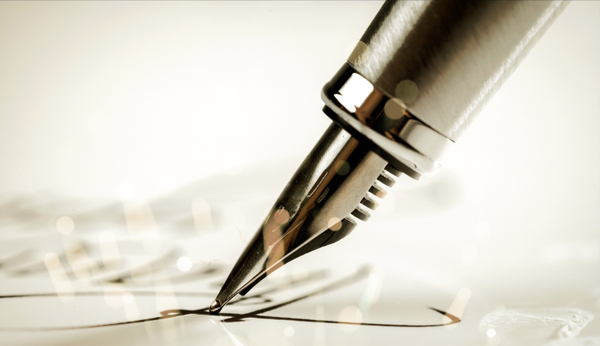 Nine Jewish organizations signed a letter asking President Trump to prevent Israel from annexing the disputed territories of Judea and Samaria. The organizations are Central Conference of American Rabbis, the Union for Reform Judaism, United Synagogue of Conservative Judaism, MERCAZ, the Rabbinical Assembly, the Anti-Defamation League, Ameinu, the National Council of Jewish Women and the Israel Policy Forum.

The letter said: “We believe that it will lead to greater conflict between Israelis and Palestinians, severely undermine, if not entirely eradicate, the successful security coordination between the State of Israel and the Palestinian Authority, and galvanize efforts such as the Boycott, Divestment, and Sanctions movement that are intended to isolate and delegitimize Israel. It will create intense divisions in the United States and make unwavering support for Israel and its security far more difficult to maintain.”

The signees did not mention the fact that past land concessions have brought only waves of terror or that Judea and Samaria are Jewish indigenous territory. They seem more worried about the relationship between American Jews and Israel and less worried about the safety of the Jews of Israel or Jewish heritage. They don’t seem to realize that Jews come from Judea and are named for the place they come from, for instance.