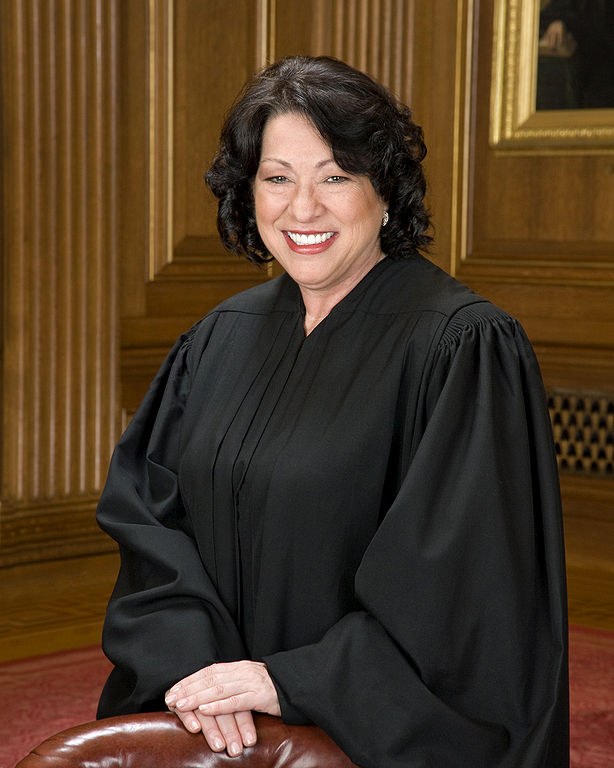 Supreme Court Justice Sonia Sotomayor temporarily blocked a court order that would force Yeshiva University to give official recognition to a campus LGBTQ club. But in the end, the court decided to compel YU to honor the NY State ruling. YU according to law must officially recognize the group.

YU had argued that recognition of the club “would violate its sincere religious beliefs.”

A New York State court earlier sided against the university, and the school was ordered to immediately recognize the club. One complication may have been that the Yeshiva law school has already recognized a similar club touting gay pride. The Supreme Court, has ruled in favor of granting greater religious freedoms in the recent past. As expected, the conservatives on the Supreme Court dissented from this latest ruling.