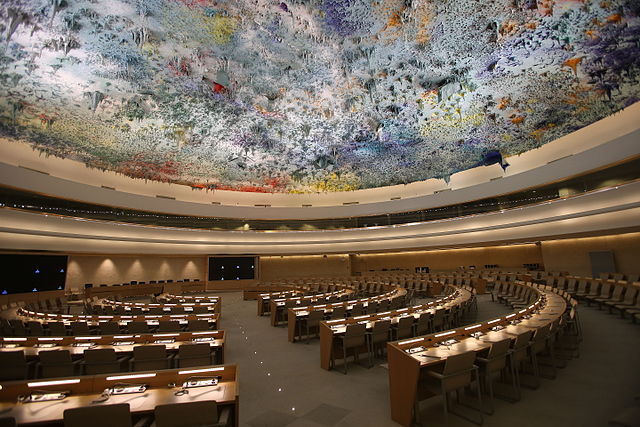 US Ambassador to the UN, Nikki Haley seemed to threaten a US withdrawal from the UN Human Rights Council in a speech she gave in Geneva on June 6. In particular, Haley is singling out Agenda Item Seven, which she calls, “a scandalous provision that singles out Israel for automatic criticism.”

It’s about time someone spoke truth to power at the UN, which was formed to create alliances between nations after the world wars. Unfortunately, the UN is no longer fulfilling its mandate. It serves mainly as a bash Israel platform, while the genocide in Syria, for instance, goes unremarked and almost unnoticed.