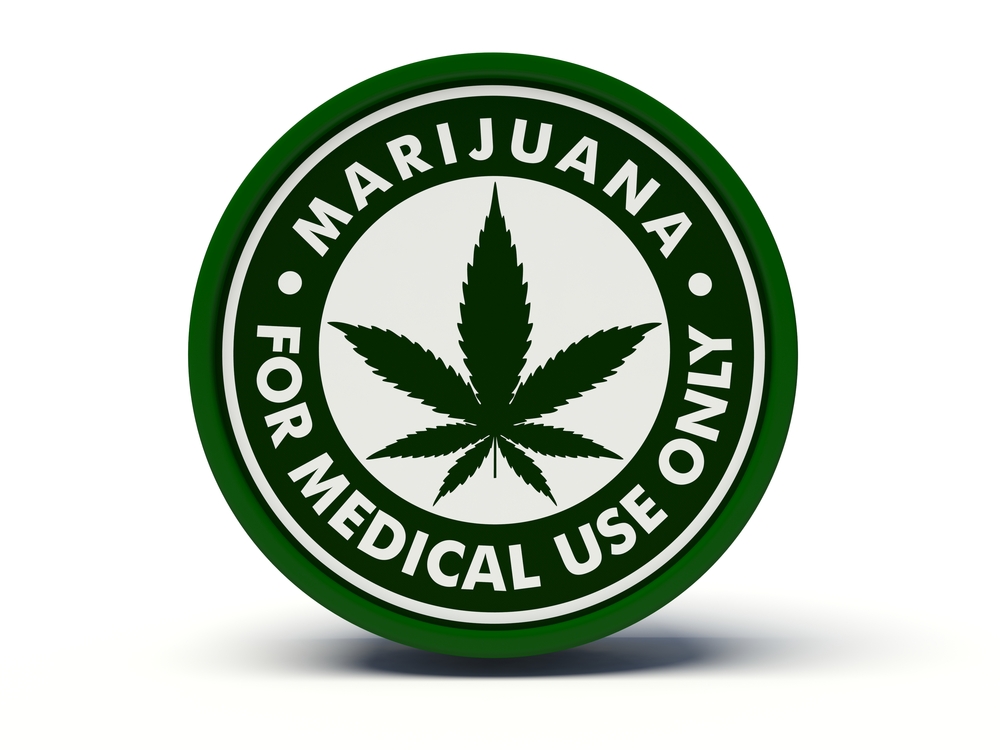 Attorney General Jeff Sessions has asked the congressional leadership to revoke 2014 federal protections for the medical marijuana industry.  Sessions suggests that fostering the medical marijuana industry is inappropriate during a “historic drug epidemic,” which is strange, because that epidemic relates to opiates, something marijuana is not. He also ties his distaste for these protections to the “uptick in violent crime.”

While there’s no doubt that some people are going to abuse medical marijuana prescriptions, it’s a known fact that marijuana has helped both children and adults where the medical profession had formerly failed them. Why make it more difficult for their parents and loved ones to help them?

It’s hard to understand how a soft drug like marijuana could contribute to the opiate epidemic or violent crime. It’s much easier to understand how alcohol, legally obtainable by adults in every state, could feed violence and addiction. We won’t be going back to Prohibition. By the same token, we shouldn’t go back on our protections for those who need medical marijuana.