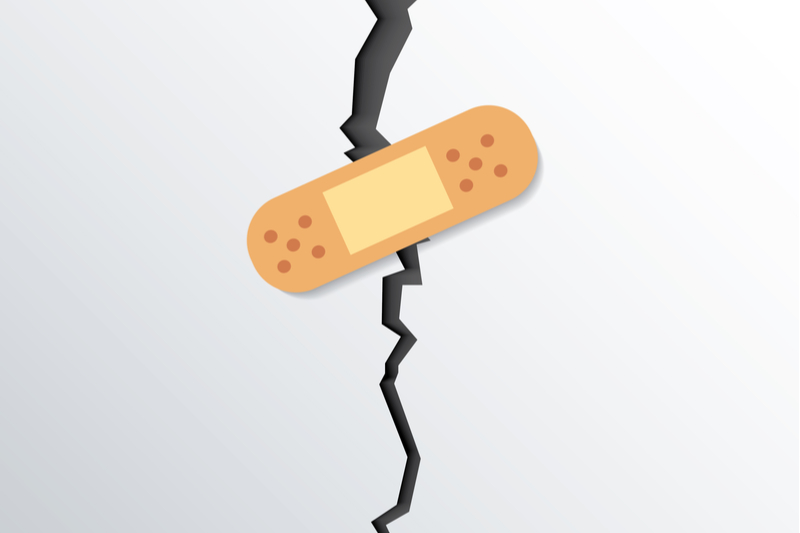 In my inbox last week was a missive from a think tank, the Jewish People Policy Institute (JPPI). The board of directors of this group “has decided to establish a working group to look into the relationship between religion and state existing in Israel.

“JPPI believes the decisions taken this week by the Israeli government regarding 1.) prayer at the Kotel and, 2.) conversion have the potential to risk creating a rift within Israel and between Israel and world Jewry.

“The working group will be directed to analyze whether a partial or total separation between State and Religion may be required to avoid the rifts which looks almost unavoidable if the Cabinet’s above-mentioned decisions are implemented.”

Hmm. And what does the JPPI call what we have now? Not a rift?