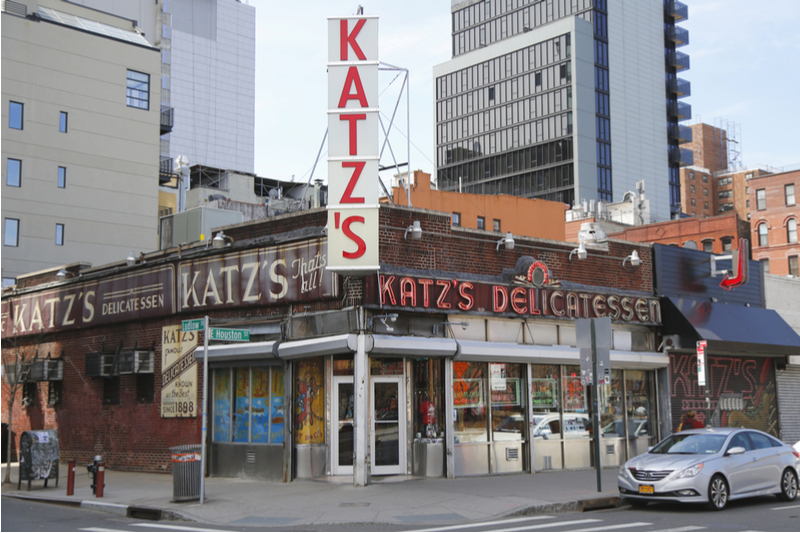 The only demographic having Jewish children and lots of them is the 10 percent of American Jewry that identifies as Orthodox. The upshot? If you want to have Jewish children, it’s time to consult your nearest Orthodox Jewish rabbi about how to get with the plan.