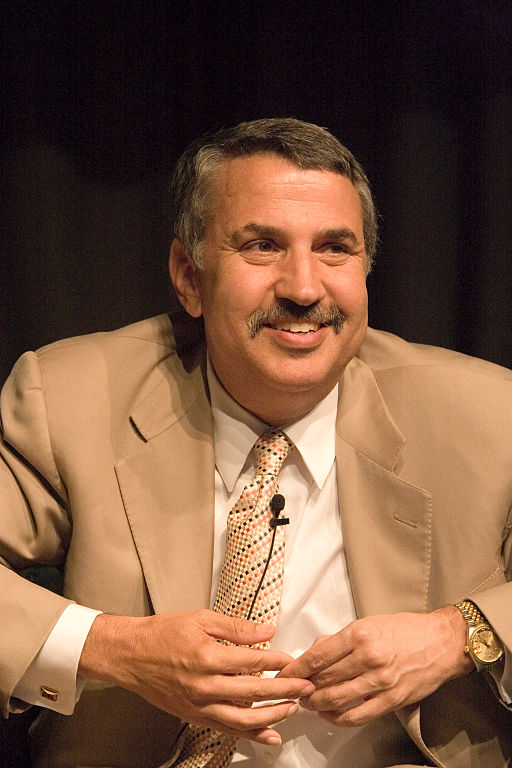 As the Western Wall controversy seems to drag on and on, all the “usual suspects” need to get their two-cents published. Thomas Friedman did his usual diss Israel thing and wrote a piece for the NY Times called Israel to U.S. Jews: You Don’t Matter. Many commentators dissected this piece and pointed out its falsehoods.

Prime Minister Netanyahu’s spokesperson managed to get his response printed in the Times, which is almost as good as publishing a column there. Read it all here. (Take that, Thom.)