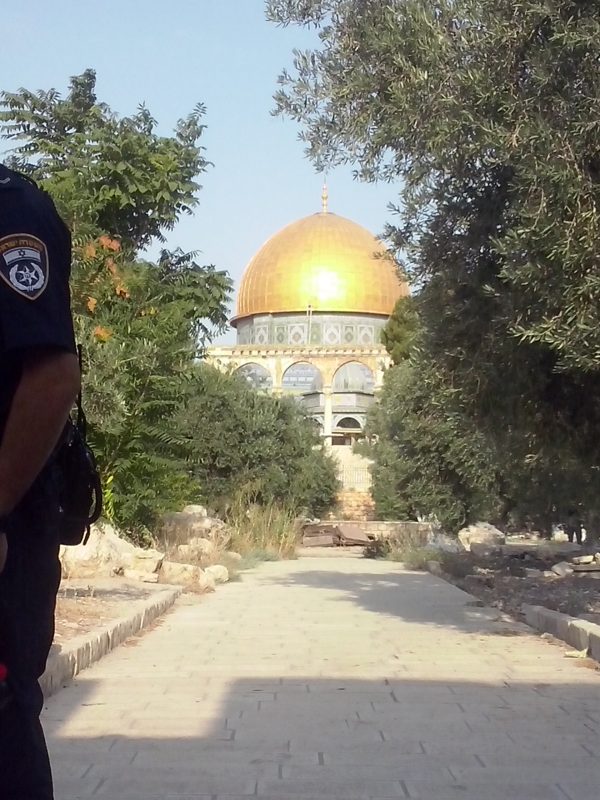 The latest contretemps in Jerusalem is about who has control over the Temple Mount. So far, the Arabs are winning. In 1967, the Jews liberated the Temple Mount, but Moshe Dayan gave it back the Jordanian Muslim Waqf Authority to administer and since then, Jews have not been allowed to pray there.

The Arabs are always accusing the Jews of trying to take back the Temple Mount and after an Arab terror attack on the Mount that left two policemen dead and a third wounded, they refused to submit to the stepped up security measures of the Israelis. Netanyahu caved in and took away the metal detectors and cameras as a way to bargain for the release of Israeli officials held captive by the Jordanians, after a Jordanian attacked an Israeli embassy official.

Having trouble keeping up? Here’s what you need to know: American Jews are fighting for the right to egalitarian prayer at the Western Wall when they already have these rights, but NO JEWS have the right to pray on the Temple Mount, the holiest Jewish site (though many respected rabbis say it is forbidden to pray there, anyway). You’d think American Jews would be up in arms about this lack of Jewish prayer rights. But no. Not a peep.