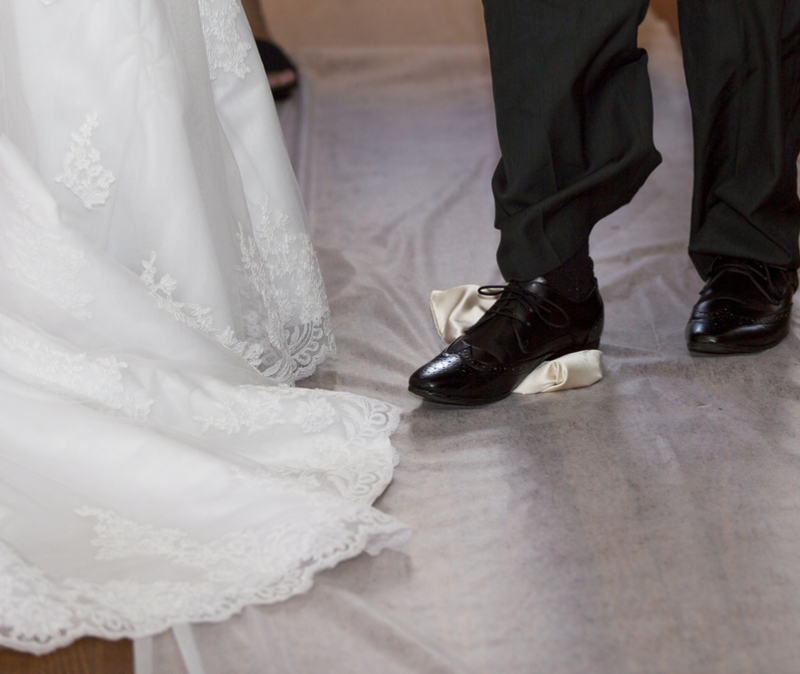 The Conservative Movement has issued a clarification regarding its stance on intermarriage that has many rabbis up in arms. Pretty much, it’s just a doubling down of a double message: We don’t perform marriage between a Jew and a non-Jew. We welcome interfaith couples.

It’s a stance that makes no sense. Because either you welcome interfaith marriage or you don’t. It’s a milquetoast response to a modern phenomenon.

But that’s not why Conservative rabbis are upset. They’re upset because they feel the clarification was unnecessary and hurtful. An op-ed by some of them suggests that couples seeking to intermarry should be counseled so that the non-Jewish wannabe spouse embraces Judaism. Many would argue this is proselytism, to which Judaism is adamantly opposed.