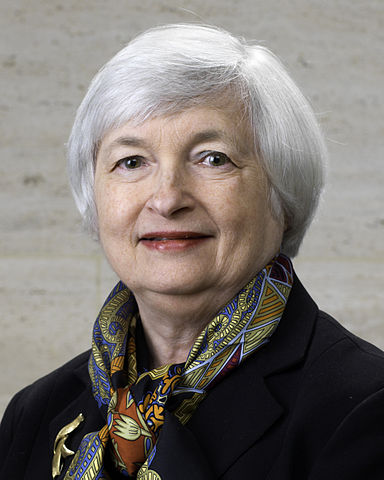 You know how people say Jews control all the money? If you think that’s an antisemitic idea, take heart. There’s a new nominee for chairman of the Federal Reserve, and for the first time in a long time, the office will be held by a non-Jew.

Alan Greenspan assumed office in 1987. He was succeeded by Ben Bernanke in 2006. Janet Yellen took over from Bernanke in 2014, and has just announced her retirement. Jerome Powell, a Trump pick, will be taking over.

Powell? Not Jewish. Ergo: Jews do not control all the money. Or even Washington!