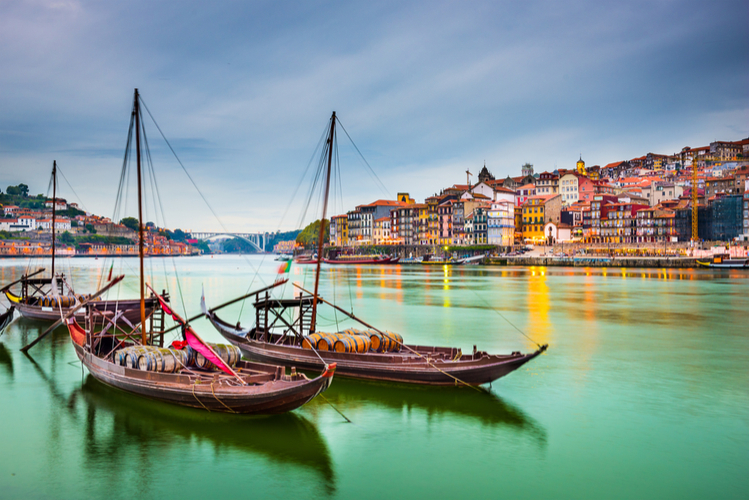 Portugal’s Secretary of State for Tourism Ana Mendes Godinho recently attempted to woo American Jews to spend time in and invest in Portugal. “We want a Jewish presence in Portugal and we look to Jewish investment,” said Mendes Godinho, who spent two weeks in the United States.

This puts one in mind of the tragic history of the German town of Speyer, from whence hail those with the illustrious Jewish surname Shapiro, Spero, Saphire, and variations thereof. Speyer massacred its Jews in 1349, then invited them back because without them, their economy had gone down the tubes. How do we know? Because Speyer massacred its Jewish population again in 1435.

In 1616, the Jews were once again invited back to Speyer. There were sporadic pogroms after that until the Holocaust when you know what happened.

The question is: why did they keep going back? And why would any Jew invest in Portugal after the long history of the Inquisition?