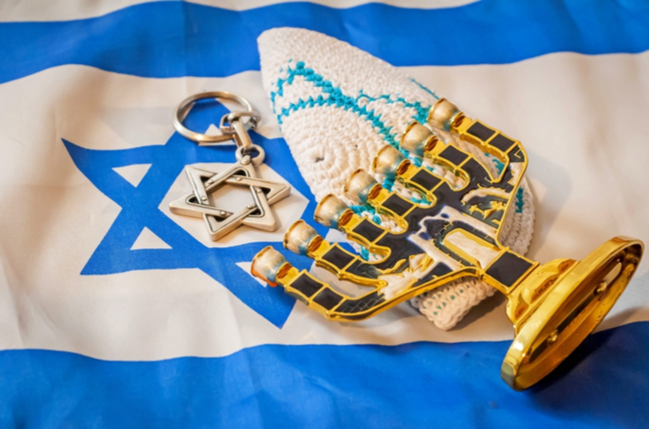 Israel finally did it: enshrined into law the basic premise that Israel is the Jewish State and its official language is. . . wait for it. . . Hebrew. Are you shocked?

You shouldn’t be. Every country has a similar law. In France, for instance, French is the official language, even though a lot of Arabic-speaking immigrants are now French citizens. Some countries also display a cross on their flags, and they ain’t just whistling Dixie. That cross means something. As does Israel’s flag with its Star of David.

Being a Jewish State in no way equals discrimination toward minorities. But those minorities should know: they live in a Jewish State where custom is according to Jewish custom regarding holidays and culture. Just as American Jews know that Christian holidays dominate American culture. And that doesn’t make Jews second-class citizens.