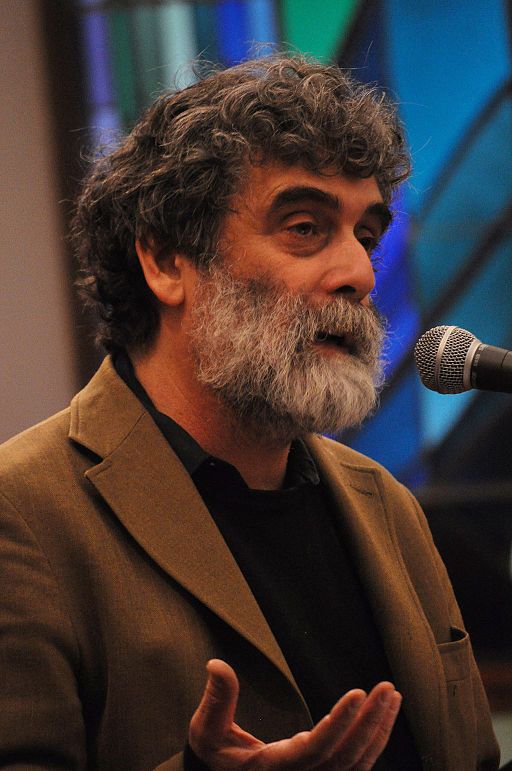 Gershom Gorenberg, writing in the Washington Post, claims that Israeli Prime Minister Benjamin Netanyahu weakens support for Israel within the United States. But the piece is so full of lies and distortions that one wonders that the Washington Post let it stand. Gorenberg’s main gripe is Israel’s new Nation-State law, but Israeli laws are not passed on the strength of one man’s druthers but by a consensus of the Knesset, Israel’s parliament.

Gorenberg, an expatriate American, now living in Israel, knows this.

Nor does the new law discriminate against non-Jews who live in the Jewish State.

One is left thinking that the rift between American Jews and Israeli Jews is not caused by Bibi or a new Israeli law, but by people like Gorenberg, who strive to foment hate against their own country, for reasons that seem to be pathological in nature.