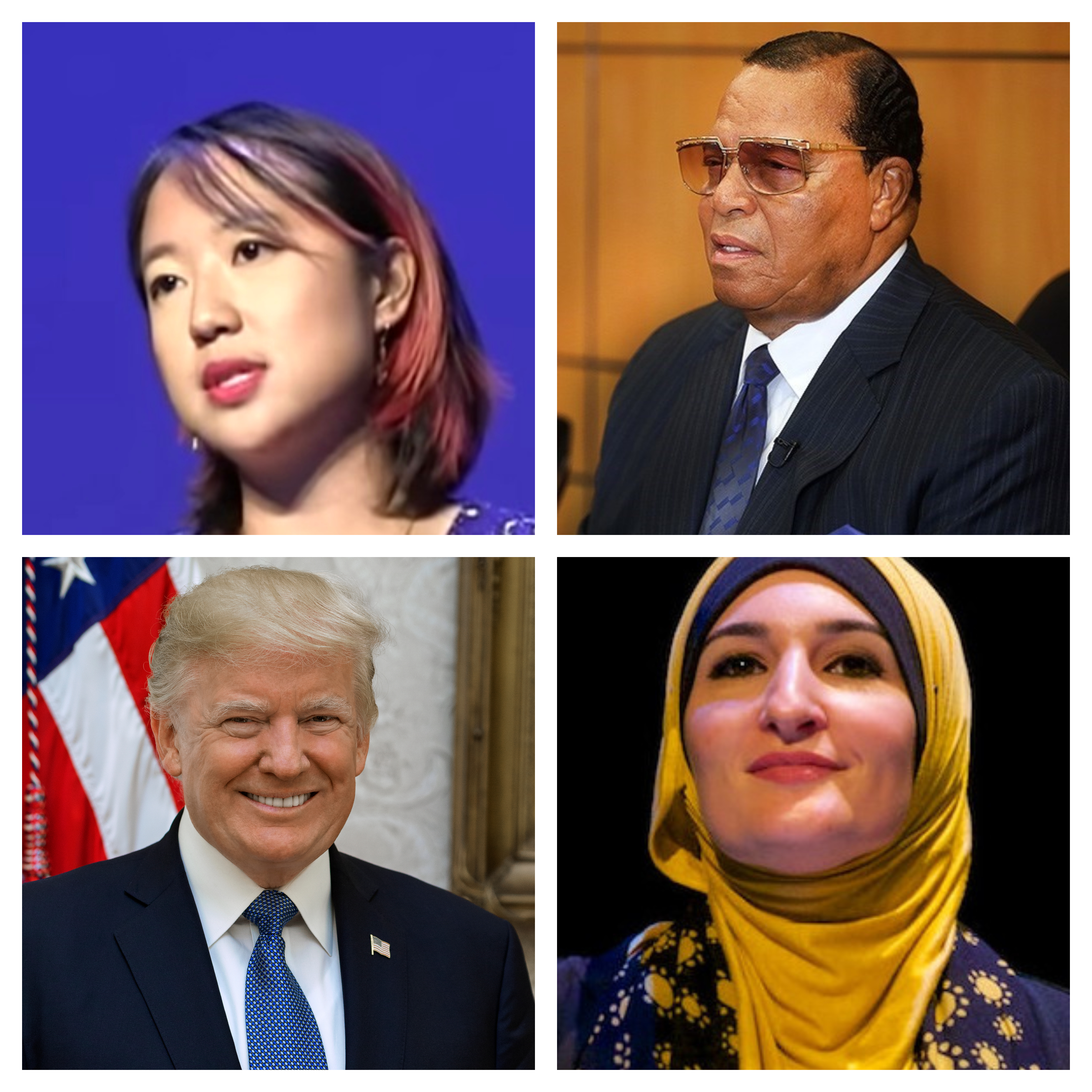 A fascinating JTA op-ed by Charles Dunst, Is Antisemitism a Form of Racism, explores how self-appointed experts in racism exclude antisemitism from its hallowed ranks. According to people such as NY Times technology writer Sarah Jeong, and feminist and identity politics personality Linda Sarsour, racism cannot apply to those who are white and powerful. Ergo notorious antisemite Louis Farrakhan cannot be racist, while Donald Trump most certainly can. Because The Donald is white and powerful.

As are Jews themselves, according to this formula. Which means that Jews can’t be victims of racism.

Isn’t it nice these activists have invented a definition of racism that excludes the Jews and antisemitism, so that it actually targets Jews and fosters Jew-hatred??