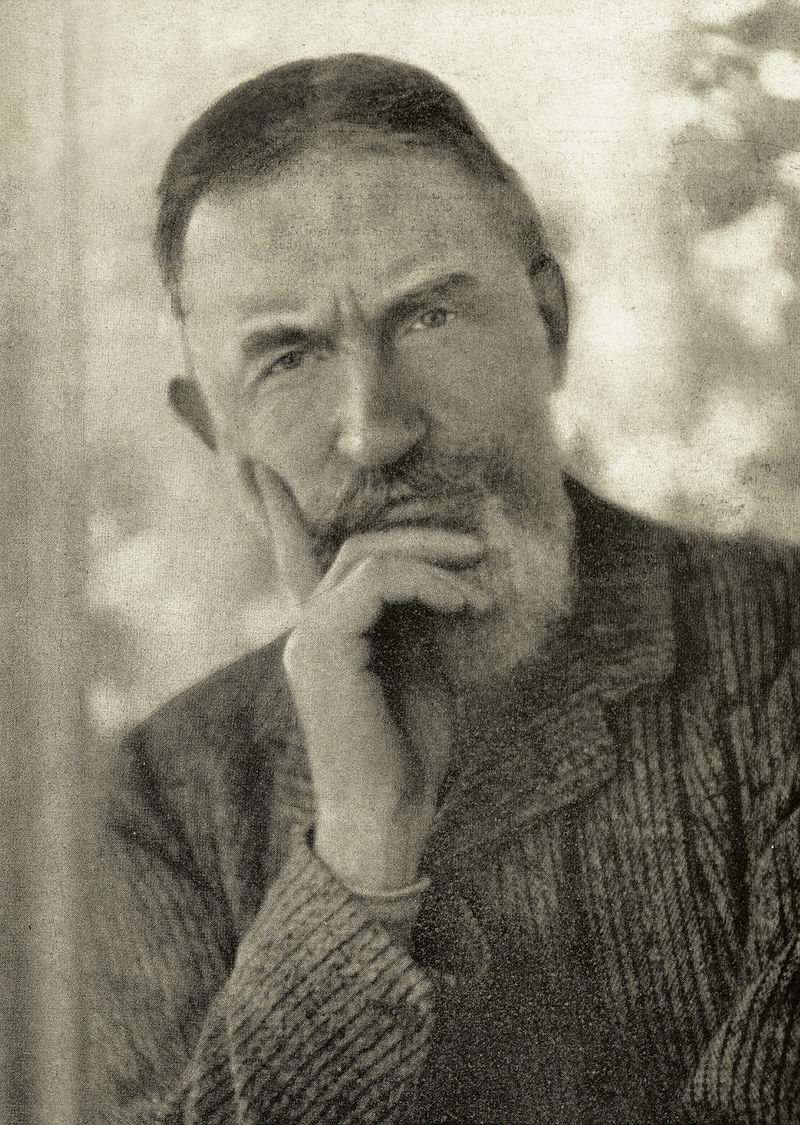 A recent article by Saul Jay Singer, “The Anti-Semitism of George Bernard Shaw,” was interesting for the awful historical record it presented of the famous playwright. The article offers many antisemitic quotes as proof, for instance this statement:

“No doubt Jews are obnoxious creatures. Any competent historian or psychoanalyst can bring a mass of incontrovertible evidence to prove that it would have been better for the world if the Jews had never existed.”

“I think we ought to tackle the Jewish Question by admitting the right of the States to make eugenic experiments by weeding out any strains that they think undesirable, but insisting that they do it as humanely as they can afford to.”

But the article on Shaw was also compelling, even disturbing, for what it says about the entrenchment of antisemitism in our culture. How can one effectively respond to hatred that is so pervasive in the arts? How many artists, singers, and writers can one boycott, before there’s no one left whose art we are free to appreciate?