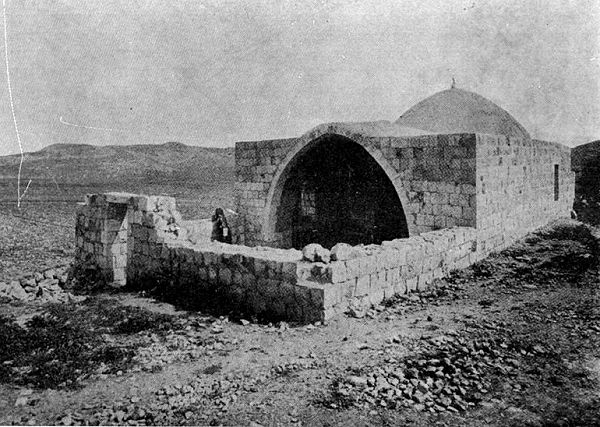 Because Joseph’s Tomb is in Nablus, a city that is under Palestinian Authority autonomy, visits to the holy site by Jewish pilgrims are fraught with danger. For this reason, visits are coordinated with the IDF, to minimize the potential for people getting hurt. What makes a visit dangerous? Why would people be hurt for visiting the site?

In honor of Tu B’Shvat, a group of 1,500 Jews were escorted to the tomb, but were attacked by stone throwers. Two IDF soldiers were wounded badly enough to require hospital care.

That should not be.

Also: why does the world not see these attacks for what they are? Blatant antisemitism, a case in which Jews are denied freedom of movement and access to religious sites.

Why should only Jewish lives be at risk here? And in what alternate world is this not a clear-cut case of Jew-hatred?