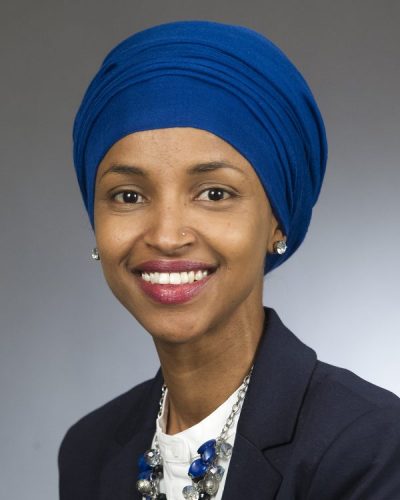 Congresswoman Ilhan Omar, who is now (in)famous for her antisemitic remarks, has now said that her president is not “human.” Omar had earlier appeared to criticize former President Obama, trash-talking his policies on drones and borders, and saying that his “hope and change” rhetoric was just a mirage. In light of these remarks, a Fox News reporter asked Omar if she thought Obama and Trump were pretty much the same. Her response?

“Absolutely not. That is silly to even think and equate the two. One is human, and the other is not.”

While free speech is an American value, there’s a certain disrespect to public statements by a public official, essentially calling a sitting president “inhuman.”