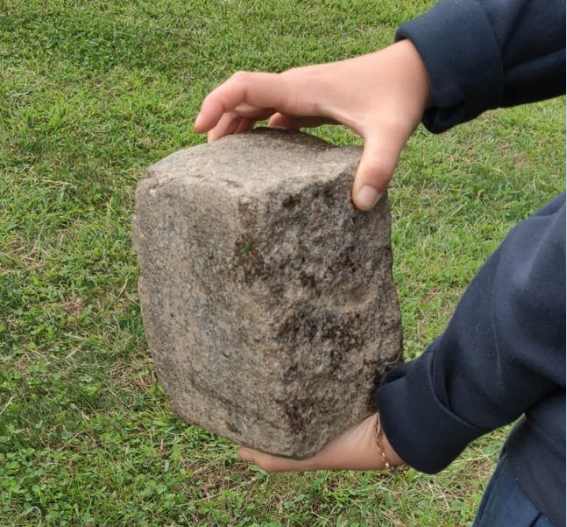 This week, the opinion columns were flying thick and fast as the world rushed to condemn Mayor DeBlasio for not doing enough about antisemitic attacks in New York. The attack that seemed to make the journalists reach their boiling point, was the one in which Rabbi Gopin was beaten with a paving stone.

A 64 year old Jewish man was violently assaulted in Rochester Park in Crown Heights. THIS is the weapon that was used against him.

Has it become too dangerous for openly religious Jewish men to walk the streets of NYC?@NYPDHateCrimes is currently investigating this attack. https://t.co/iWMHYzEMGO pic.twitter.com/2IO74a5edp

DeBlasio could certainly ensure that more policemen are patrolling neighborhoods to protect religious Jews. But nothing he can do will make antisemitism go away. At most, he can drive it underground for a little while. Which is all anyone can ask right now. Except we’re not asking: we’re demanding.