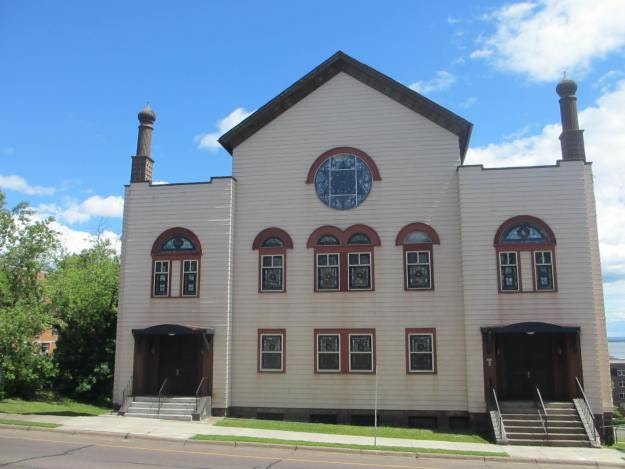 Police have arrested Matthew James Amiot, 36, in connection with a fire that destroyed a synagogue that had been in use for 119 years. Firemen were able to rescue 10 of the 14 Torah scrolls at the Adas Israel Synagogue. But only 8 of the 10 were salvageable.

Duluth doesn’t have a very large Jewish community. Adas Israel was one of only two congregations in the city, and had just 75 members. One of the firefighters was injured during the blaze and rescue effort. Amiot was believed to be motivated by antisemitism.