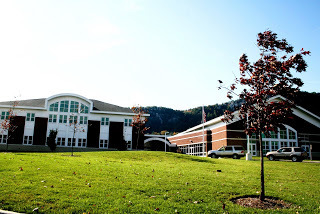 Threats against Jewish students at Monument Valley Regional Middle School have been ruled “no threat to safety” by school officials, according to a report by the Berkshire Eagle. The report cited parents of students in the school, who detailed several threats and incidents. Parents said one student told Jewish students that he was going to “nuke the Jews,” and that “I have a list and you’re on it, and all the other Jewish kids are on it, too.” One parent said students made Nazi salutes to her child.

One wonders what sort of formula exists to calculate the relative threat to safety of various words and gestures? Is there a magic number: four verbal threats cross the threshold? Five?

When do we (or when does this or that school principal) say this is dangerous?