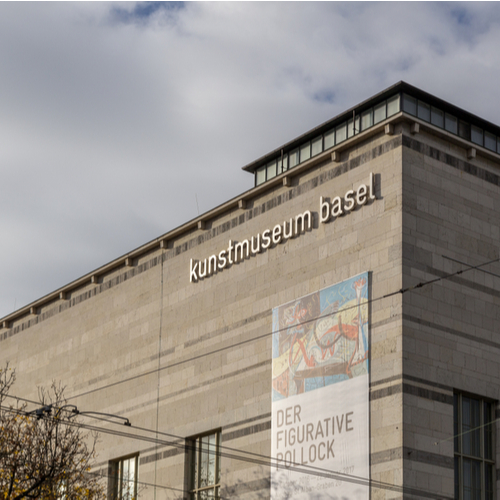 Back in 1933, Jewish art collector Curt Glaser auctioned off precious pieces of art at rock-bottom prices out of desperation. Glaser was ousted from his position as director of the Berlin Art Library. He sold the art to get the funds to get out of Nazi Germany. He managed to get to the U.S., where he died ten years later, in 1943.

The Fine Arts Museum of Basel, Switzerland purchased the more than 100 items which included works by Edvard Munch, Henri Matisse, and Marc Chagall. In 2008, the museum said the items were purchased fairly, and that it had no knowledge at the time that the items belonged to Glaser or that they had paid anything less than fair market value. But documents were later leaked that showed the museum knew full well that they were paying “cheap prices” for the items.

Now the museum has admitted that Glaser was a victim of National Socialism, and has agreed to an undisclosed sum to compensate his heirs. The museum has also agreed to host an extensive exhibition of the artworks in 2022.