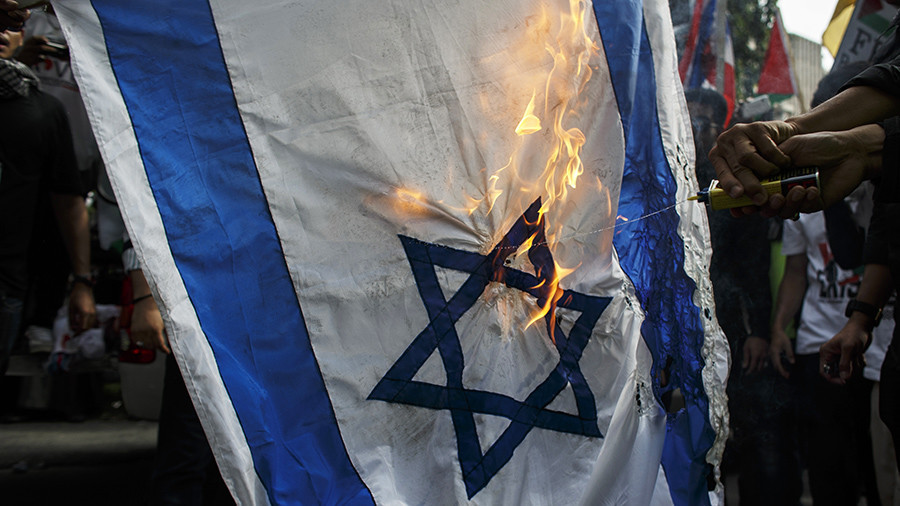 In order to get people to stop burning Israeli flags at protests in Germany, the government had to pass a law banning the burning of all foreign flags. Which is a very sad commentary on the difficulty of teaching German society not to hate the Jewish people. It seems that at a 2017 protest, an Israeli flag was burned at an event attended by 2500 mostly German Muslims, to protest Trump moving the embassy to Jerusalem.

Rather than treat the incident as antisemitism, it was decided to create a law to outlaw the burning of all foreign flags. It seems there was already a law outlawing the burning of German flags, so this new law covers every other flag.

But honestly, what other flags would anyone in Germany burn?