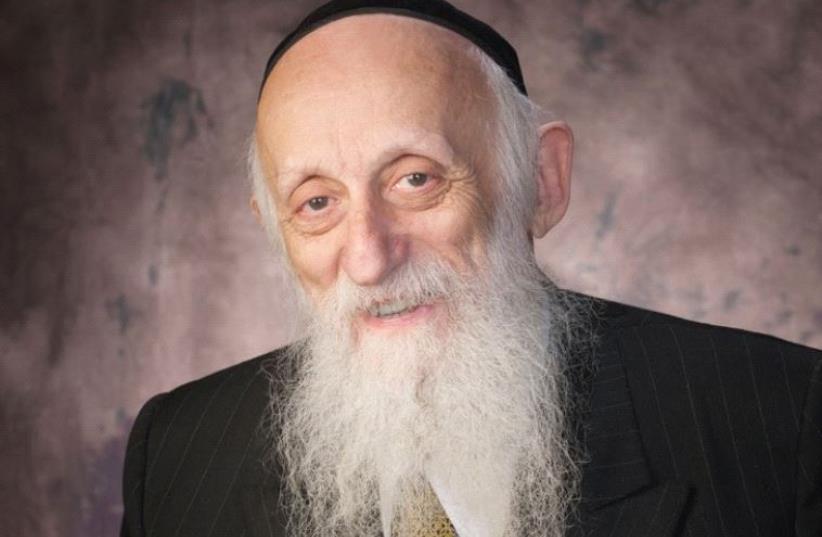 Rabbi Dr. Abraham J. Twerski, who came from a long line of multiple Hasidic dynasties, has died, aged 90, of COVID-19. The famed Pittsburgh psychiatrist was considered a leading authority on addiction, and authored more than 60 books. Twerski, who never lost his strong Milwaukee accent, though he lived in Pittsburgh for many years, was descended from the Meor Einayim of the Chernobyl Hasidim on his father’s side, and his mother was the daughter of the Bobover Rebbe.

Twerski lived at a time when many notable rabbis also gained expertise in secular subjects. Rabbi Twerski served as clinical director of the St. Francis Hospital psychiatric unit for some 20 years, in Pittsburgh. In 1972, he founded the Gateway Rehabilitation Center where he served as medical director emeritus.

Too many tsaddikim have died from this terrible plague. May Hashem deliver us from our sorrows and travails and bring the redemption, speedily in our time.