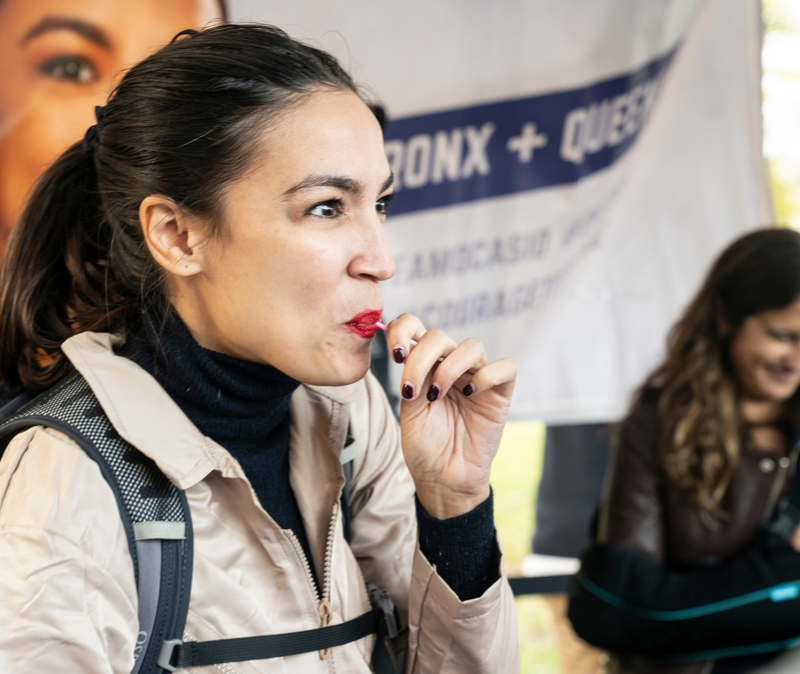 Rep. Alexandria Ocasio-Cortez (D-NY) says CNN commentator Marc Lamont Hill, was unfairly fired from the network for comments he made about Israel. “You talk about cancel culture,” said the New York congresswoman in an interview. “But notice that those discussions only go one way. We don’t talk about all the people who were fired. You just kind of talk about, like, right-leaning podcast bros and more conservative figures. But, for example, Marc Lamont Hill was fired [from CNN] for discussing an issue with respect to Palestinians, pretty summarily. There was no discussion about it, no engagement, no thoughtful discourse over it, just pure accusation.”

The interviewer noted that Ocasio-Cortez had “criticized that term, ‘cancel culture,’ even dismissed it” in the past.

Lamont Hill advocated for a “free Palestine from the river to the sea” a euphemistic slogan which is, in actuality, a call for the destruction of the State of Israel. He also said, “We cannot endorse a narrow politics of respectability that shames Palestinians for resisting, for refusing to do nothing in the face of state violence and ethnic cleansing.”