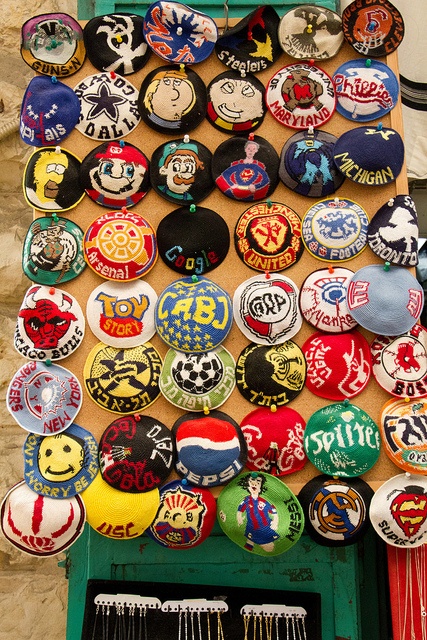 An article by Ben Sales cites the 2013 Pew “Portrait of Jewish Americans” as saying that religion isn’t very important in their lives. How do we know these people are really modern orthodox? Because they said so.

The same poll says that a quarter of modern orthodox Jews don’t light Sabbath candles. Could it be that they are single men who aren’t required to do so because their moms do it for them??