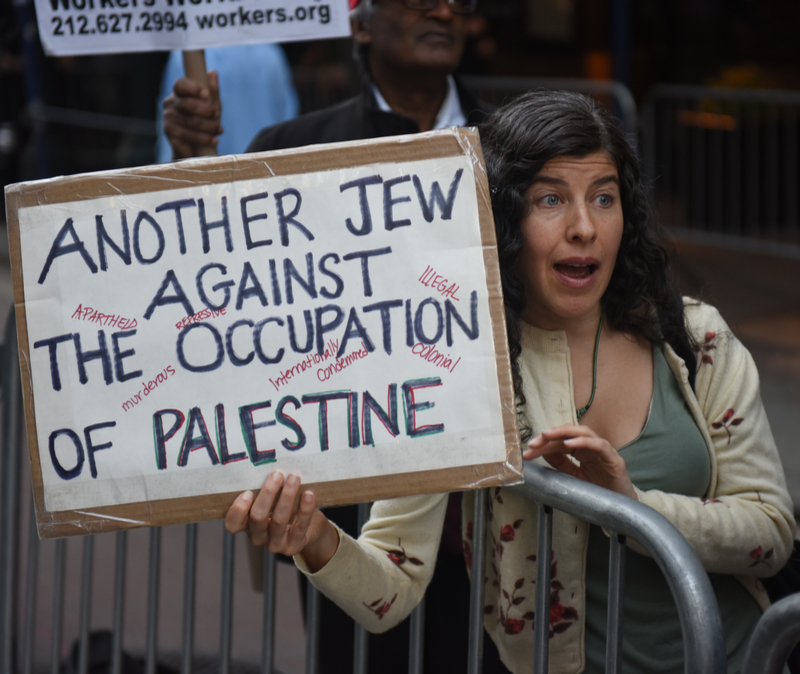 Israeli commentator Caroline Glick, in her New Year’s column, compares American Jewish life to Israeli Jewish life and comes up wanting. “As the New Year 5778 begins, 88% of Israeli Jews say that they are happy and satisfied with their lives. This makes sense. Israel’s relative security, its prosperity, freedom and spiritual blossoming make Israeli Jews the most successful Jewish community in 3,500 years of Jewish history,” says Glick.

Seems like the survival of American Jewry is up to the Orthodox!