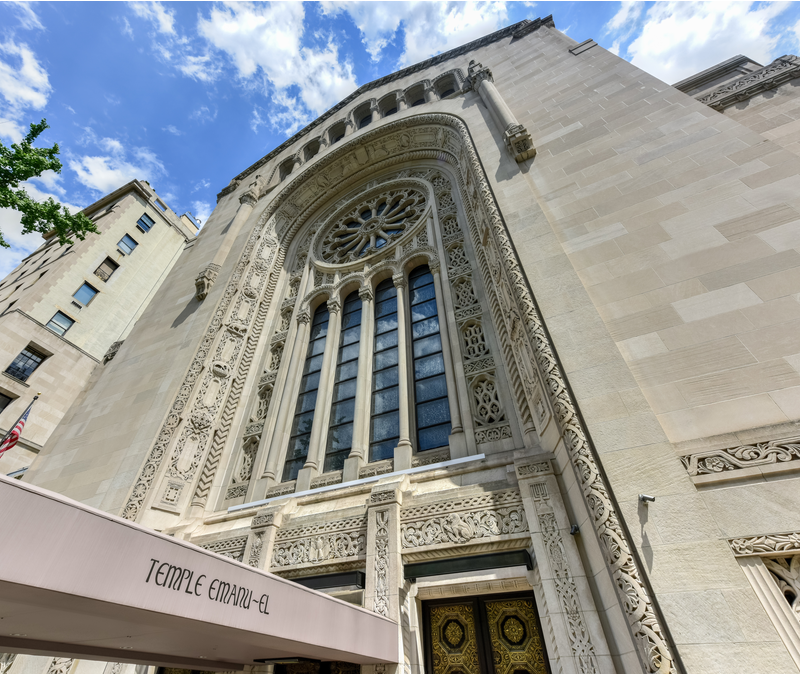 President Trump made his daring pronouncement that Israel’s capital is its capital and while many were pleased in the Jewish community, the Reform Movement made a statement against the move. This was a real head scratcher. What? They don’t recognize Jerusalem as the capital of Israel???

If we don’t have Jerusalem as a central focus, what exactly is left?