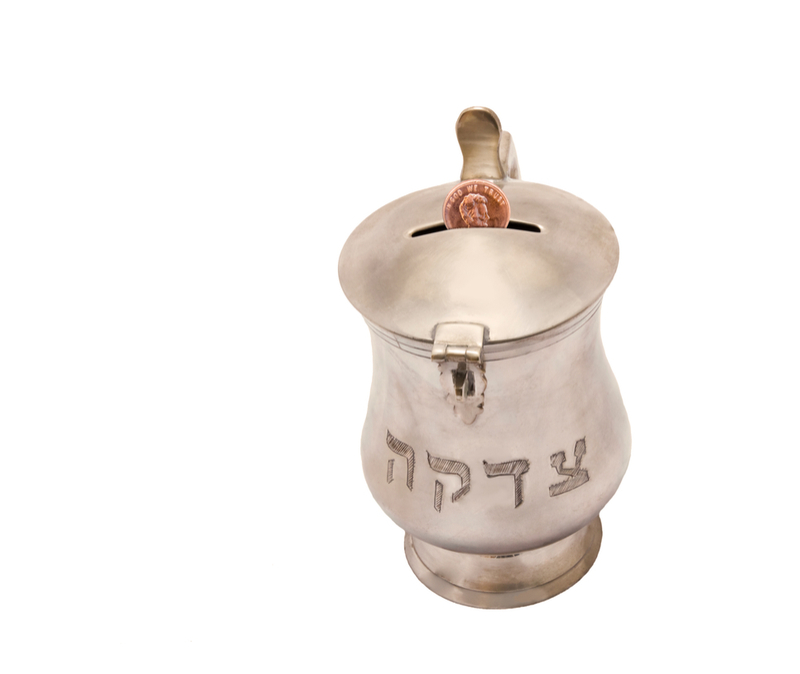 Hanna Shaul Bar Nissim, writing for Salon, says that while just one in 50 Americans is Jewish, American Jews give more money as private individuals and also as a community. Bar Nissim studies community philanthropy. She’s trying to figure out why Jews play an outsized role in American philanthropy.

The interesting thing is that these Jewish philanthropists aren’t necessarily giving to Jewish causes. Rather, it seems they are using the concept of Jewish charity, tzedaka, and extending it to other causes of their choice. It’s interesting that other religious groups, which may base their ideology on the bible, don’t give nearly as much. Bar Nissim thinks that may be because Jews were persecuted.