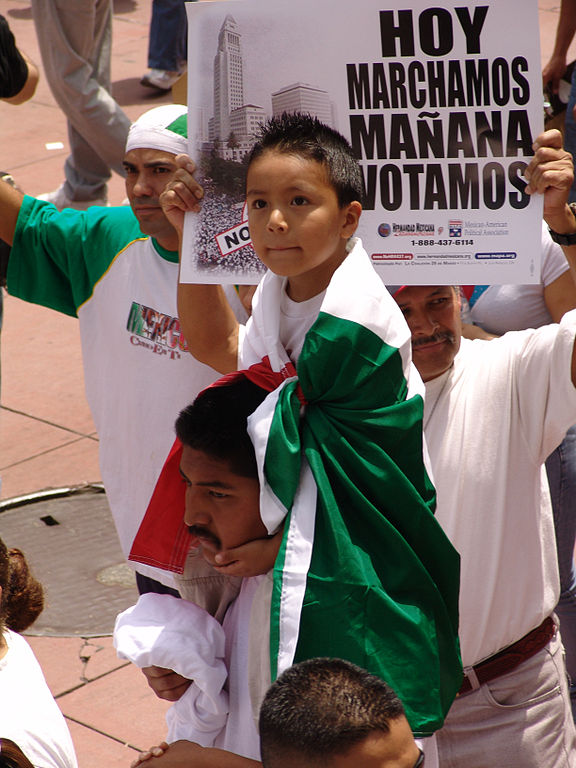 The Orthodox Union (OU), the organization representing America’s Modern Orthodox community, signed onto a letter signed by another 26 Jewish organizations opposing the separation of migrants from their children. That makes it a rare case of Jewish harmony in which all three major branches of Judaism agree on an important issue. Hmmm.

The issue in question regards the new policy for dealing with illegal migrants to the United States. When these migrants are caught as they cross into the United States, they are prosecuted and detained. But children can’t be prosecuted with adults, according to U.S. law. As such, they’re classified not as illegal migrants but as unaccompanied minors. They are then taken away and housed in mass children’s shelters or in foster homes.

Critics of this policy say it’s cruel to separate parents and children and that it causes lifelong and unnecessary trauma. Attorney General Jeff Sessions says it’s the only way to stop the unceasing flow of illegal immigrants into the United States. It sure would deter me from sneaking into a country to know my children would be taken away.