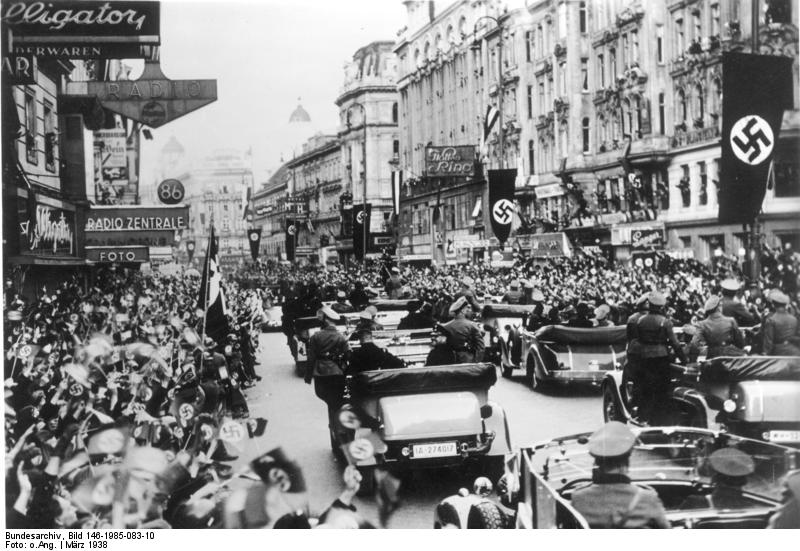 During a visit to Jerusalem this week, Austrian Chancellor Sebastian Kurz admitted that his country had admitted only to victimhood during the Holocaust and not in its very pertinent role in the murder of 6 million Jews. Speaking to a gathering of the American Jewish Committee, Kurz was forthright:

“To remember means also to admit the truth. At that time, many Austrians supported the system which killed over six million Jews from all over Europe and beyond. Among them, 60,000 fellow Austrian Jewish citizens in Austria alone,” said Kurz.

“It took Austria a long time to be honest about its past. We’ve realized that Austria was not only a victim, but also a perpetrator. Austria used to see itself as the first victim of the Nazis. That is true for all of those who fought in the resistance, whom we cannot thank enough. But the ones who gathered in large numbers in Vienna in March 1933 were not victims… the ones who watched and participated, when their neighbors were robbed, thrown out, and murdered—were no victims. And the ones who committed the terrible mass murder of Jews were not victims at all.”

Guess we’ve come a long way from the days of Kurt Waldheim. When he was elected, the running joke was, “Have you heard of Waldheimer’s disease?”

“It’s when you get old and forget you’re a Nazi!”