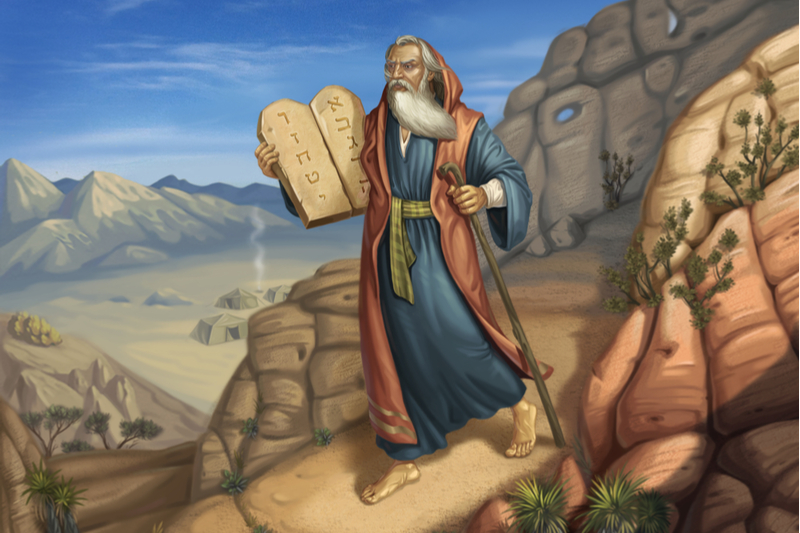 The College Board has proposed a change to the AP World History curriculum: start from the year 1450, as opposed to the dawn of civilization. The idea of this change is to limit the material covered in the classroom to a manageable amount. Educators are up in arms over the concept.

Time helpfully points out that should the change be implemented, mention of 40 percent of the world’s most influential men in history would be eliminated from the students’ curriculum. This would include figures like Abraham, Moses, Solomon, and Pharaoh. And of course, since there would be no mention of Solomon, there would also be no mention of Solomon’s Temple, which would mean that no one would ever believe that the Jews have a historic right to the Temple Mount.

On the other hand, Mohammed also doesn’t make the cut-off date.