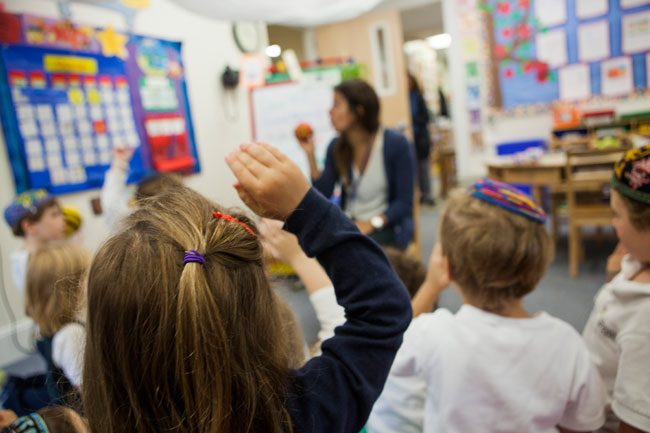 According to a report on the first conference of North American Jewish school principals that recently took place in Jerusalem, Jewish leaders from the U.S. and Canada asked the Israeli government to subsidize tuition to Jewish schools. As anyone who tries to keep a Torah-observant lifestyle in the United States knows, tuition has become so high that many parents are forced to put their children in public school. This, of course, leads to assimilation and intermarriage, God forbid.

Now that Israel’s economy is strong, it is being asked to help prevent this situation. American Jews supported Israel for most of the Jewish State’s existence (and on the way to statehood, as well). Now they are asking for the same consideration.

Naysayers claim that the quality inexpensive Jewish education available in Israel is a draw for American Aliyah to Israel. If Israel subsidizes Jewish education in America, why would Americans move to Israel, which is the main way to strengthen the Jewish State? North American Olim*, by the way, pay American taxes in addition to Israeli taxes, so it seems a little unfair to make them pay for education in both countries, too, which would essentially be more taxes paid to a country where they do not live.

*Those who make Aliyah.