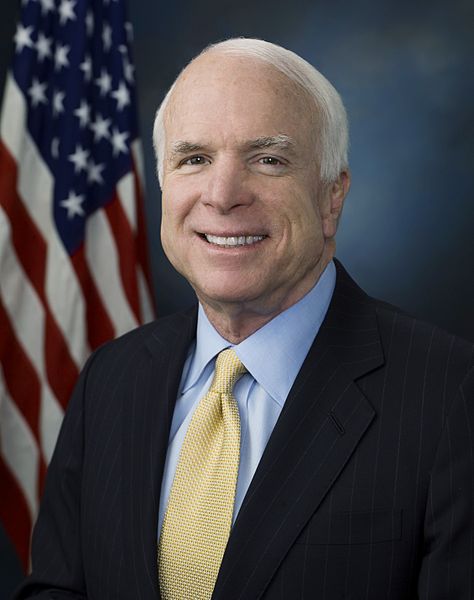 Senator John McCain died of a glioblastoma on Saturday, one day after the senator from Arizona announced he would stop pursuing treatment for the aggressive brain tumor. McCain may not have become president, but he achieved a great deal in his lifetime, including respect even from those who opposed his political views. But according to the AP, it wasn’t only Democrats who admired him, but McCain’s former jailer, Col. Tran Trong Duyet, who ran the prison when McCain was interned there from 1967-1973.

“At that time I liked him personally for his toughness and strong stance,” said Duyet, speaking with newspaper Vietnam News, published by the official Vietnam News Agency.

“Later on when he became a U.S. senator, he and Sen. John Kerry greatly contributed to promote Vietnam-U.S. relations so I was very fond of him,” said Duyet, Sunday.

“When I learnt about his death early this morning, I feel very sad. I would like to send condolences to his family. I think it’s the same feeling for all Vietnamese people as he has greatly contributed to the development of Vietnam-U.S. relations,” said Duyet.