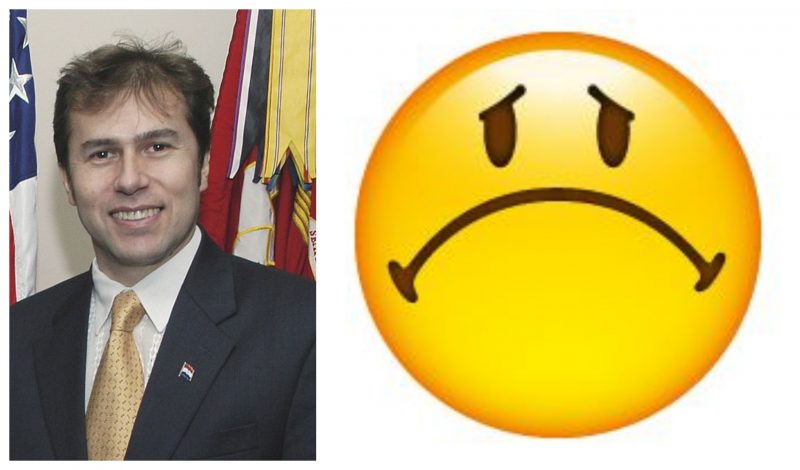 It seemed like Paraguay moving its embassy to Jerusalem was going to spark a movement in the wake of the U.S. embassy move. Like a whole bunch of other countries were going to end the charade and move their embassies, too, following the good example of the U.S. and Paraguay. But here it is, only three and a half months after the move and Paraguay’s foreign minister Luis Alberto Castiglioni said they’re going to move their embassy back to Tel Aviv.

The decision to move the embassy to Jerusalem had been made by President Horacio Cartes, a good friend to Israel. But apparently, there’s a new sheriff (Castiglioni) in town, who doesn’t like Israel.

The Palestinian Authority was quick to issue a glee-filled statement on Wednesday which said in part that, “this courageous move by the Paraguayan government is an example for all countries in facing Israeli greed and attempts by the American administration to impose it on the world when it moved its embassy to Jerusalem in the so-called deal of the century.”

Reversal of Paraguay’s move of Embassy to Jerusalem a real diplomatic coup for Abbas. I’m impressed.