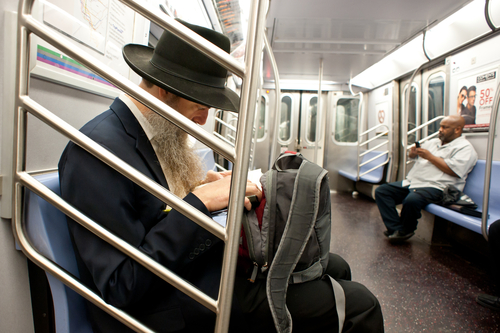 A new Pew Report has come out, and unfortunately, the largest number of Americans calling themselves “solidly secular” are Jews. But the real shocker is that Pew defined “solidly secular” for survey participants as not just having no religious affiliation or as nonparticipation in religious services and customs, but as not even believing in God.

This stands in contrast to Israeli Jews, who, in a Pew study performed two years ago, have a high number of believers among them. Half of Israeli Jews are certain that God exists, and another 27 percent are fairly certain God exists, though 49 percent of them self-define as “secular.”

What can be done to bridge the faith gap between American Jews and their Israeli counterparts? What are they doing right and what are we doing wrong? Or is it just about where one chooses to live?