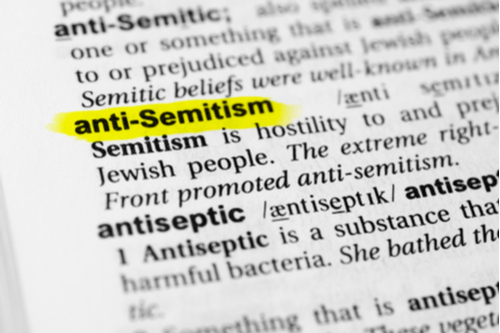 An article in the Jerusalem Post begins, “Antisemitism pervades the European Union.” That somehow reads differently than “antisemitism on the rise.” And this was a comprehensive survey, involving almost 16,500 study participants.

There’s more, all of it quite worrying. The main takeaway? European antisemitism is WORSE not better, while Holocaust survivors yet live among us.