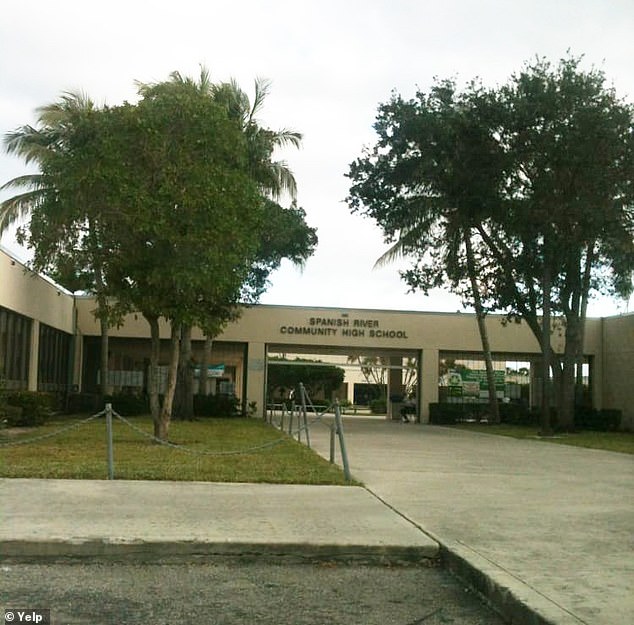 William Latson, principal of Spanish River High School in Boca Raton, Florida, told a student’s mom that “Not everyone believes the Holocaust happened.” He wasn’t lying when he said this, he just wasn’t telling the truth.

Sure, Holocaust denial exists. But an educator’s job is to disseminate the facts. The Holocaust is a fact. There is cold, hard proof. But here is Latson saying otherwise:

“I can’t say the Holocaust is a factual, historical event because I am not in a position to do so as a school district employee.”

At least Latson is evenhanded, saying he applies the same standard to slavery.