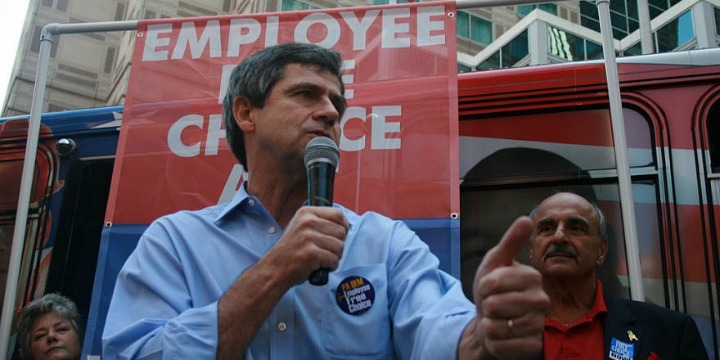 For years, presidents promised to move the U.S. embassy in Israel to Jerusalem, but it took Donald Trump to follow through. Now Joe Sestak, who is one of the many Democrats hoping to win the nomination for president in 2020, says he wants a redo.

“We need to move the embassy back out of Jerusalem, but with the understanding that, ultimately, I believe we need to have the capital be there,” said the former two-term Pennsylvania congressman. “But it needs to be worked out in a two-state solution and then our embassy needs to be there.”

Imagine the expense to close down the new embassy, move it to Tel Aviv, and then move it back again at a later date. Can you imagine what a slap in the face this would be to Israel?

This does not seem smart at all.