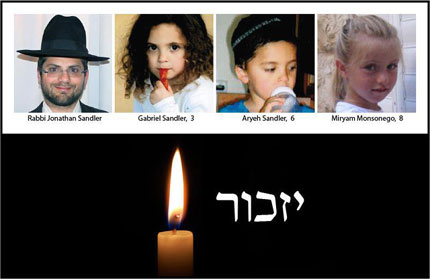 So this got absolutely no play in the mainstream media, but blogger Elder of Ziyon had it. Two men “of foreign background” claiming to be repairmen, tried to enter a Jewish school called Yeshiva Darchei HaTorah in Toronto, Canada, and if the men hadn’t been spotted, checked out, and turned away, one shudders to think what might have happened.

This is one case in which security measures were in place and working well. One can only say Baruch Hashem, Thank God, this was the case.

We know only too well what happened in Toulouse, France not all that long again, at Mercaz Harav in Jerusalem, and in Hebron.

So why did this not make it into the New York Times, the Washington Post, or CNN? Is it because “almost doesn’t count?” Or is it because it concerned Jews?