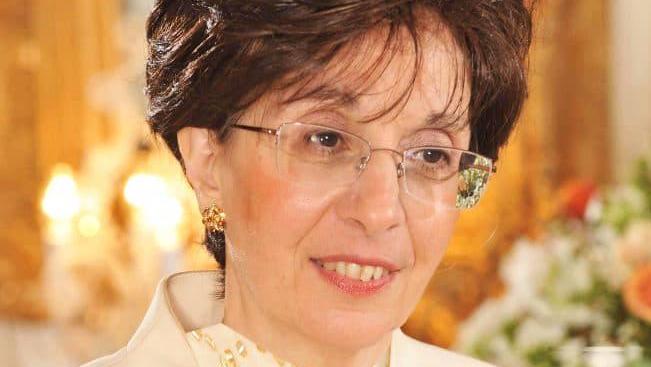 In an obscene miscarriage of French justice, charges against the murderer of Jewish kindergarten teacher Sarah Halimi, have been dropped. So-called experts say Kobili Traoré suffered a psychotic episode after he smoked pot and was therefore not responsible for his actions.

Halimi was 65. Traoré cited verses from the Quran as he first beat Halimi and then threw her off the balcony of her apartment. “I felt persecuted. When I saw the Torah and a chandelier in her home I felt oppressed. I saw her face transforming.”

Who forced this man to smoke pot, break into the woman’s apartment, and murder her?
How can French Jews be protected from courts that favor their would-be murderers?