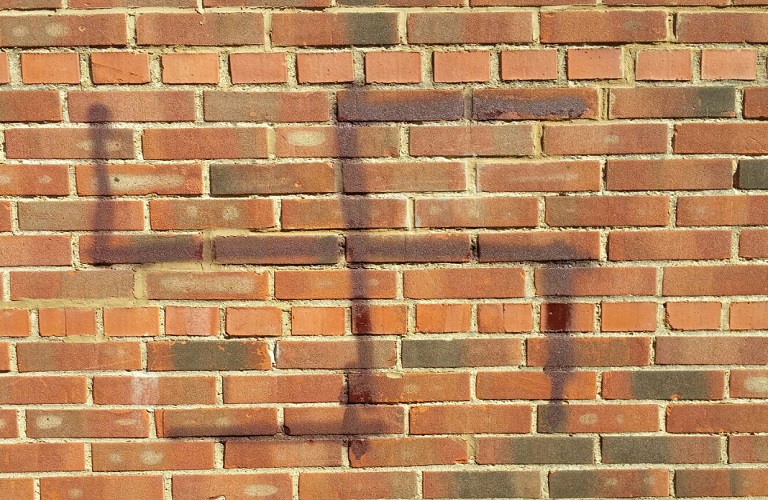 Three people, a 20-year-old man, a 23-year-old woman and a 16-year-old, all from Beachwood, Ohio have been arrested for painting swastikas and other antisemitic imagery and graffiti back in July on several Jewishly-owned businesses in University Heights, a Cleveland suburb.

Bo Briele Truitt, 23, arrested two weeks ago, has been charged with ethnic intimidation, inducing panic, contributing to the delinquency of a minor and criminal damaging in the Shaker Heights Municipal Court. The other two are facing similar charges.

Damaged buildings include the Waxman Torah Center, which also the Jewish Learning Connection outreach organization. An accounting firm, Friedman, Leavitt & Associates, was defaced with a swastika. Yet more graffiti was found on Mika’s Wig Boutique & Spa. Similarly, graffiti was found on a supermarket across the way, in this heavily Jewish area of Cleveland.