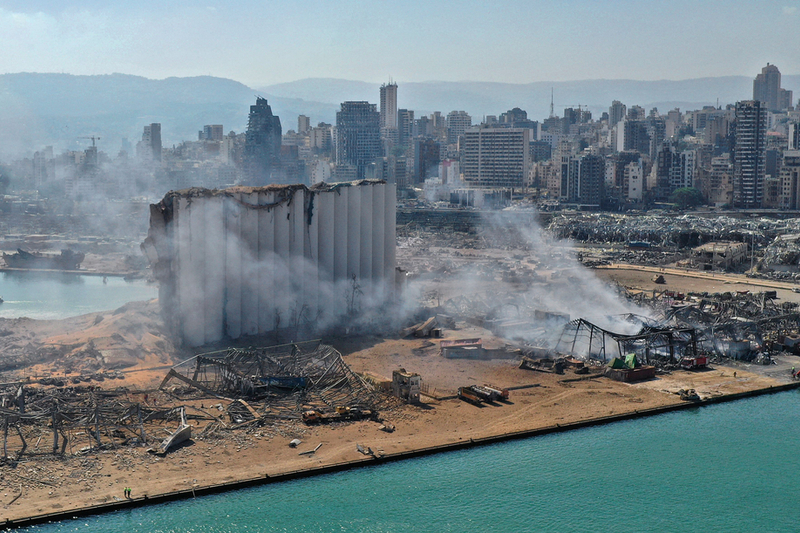 The massive Beirut explosion that killed 172 people, injured 6,000 and left 300,000 homeless, has definitively been traced to Iranian terror group Hezbullah, by way of an abandoned ship’s owner connected to a Lebanese bank used by the terror organization. The ship, known as the Rhosus, arrived at the port of Beirut in 2013, carrying 2,750 tons of ammonium nitrate. Some of that ammonium nitrate went missing, just before the explosion.

The ship’s owner, a Cypriot named Charalambos Manoli, attempted to obscure his ownership of the ship by saying he had sold it to a Russian named Igor Grechushkin, but then was forced to concede that the Russian had only attempted to buy the ship. In 2011, Manoli obtained a loan for $4 million from the Tanzanian FBME Bank to buy a different ship, the Sakhalin. American investigators have accused the FBME bank of laundering money for Hezbollah.