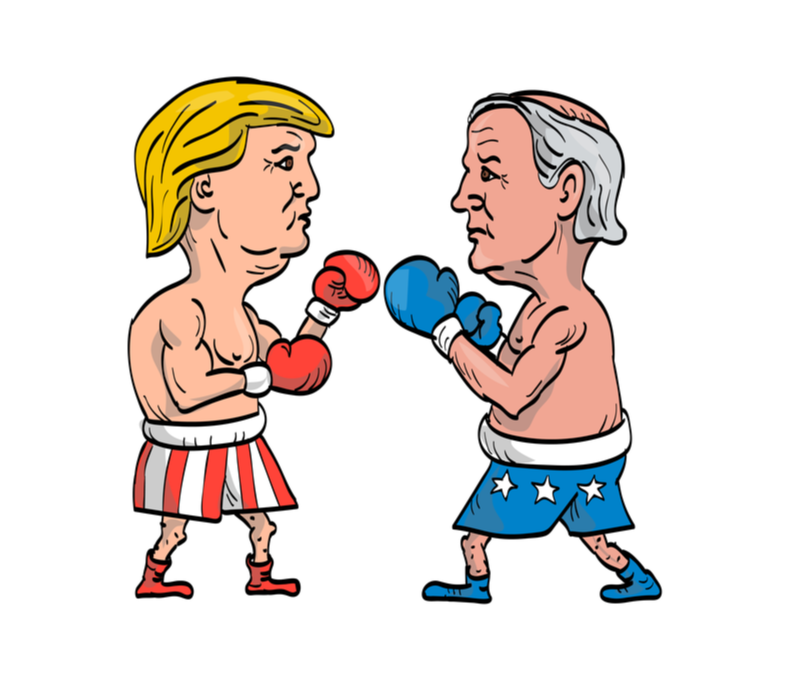 President Trump and Joe Biden faced off in the first presidential debate and the results were, er, interesting. The two interrupted each other unceasingly, and the moderator, Chris Wallace, made clear he was biased against Donald Trump. It was noisy and it was boring. Just two old men fighting on TV.

Surprisingly, Joe Biden made only a few gaffes, and none terribly embarrassing, though Trump pounced on every one, like when Joe went on to point 3, without naming point 2. Biden refused to be checked for an electronic device in his ear, which leads one to suppose he was being coached and prompted, which is what anyone with his level of dementia and brain damage would want to do in order to withstand the rigors of a live presidential debate.