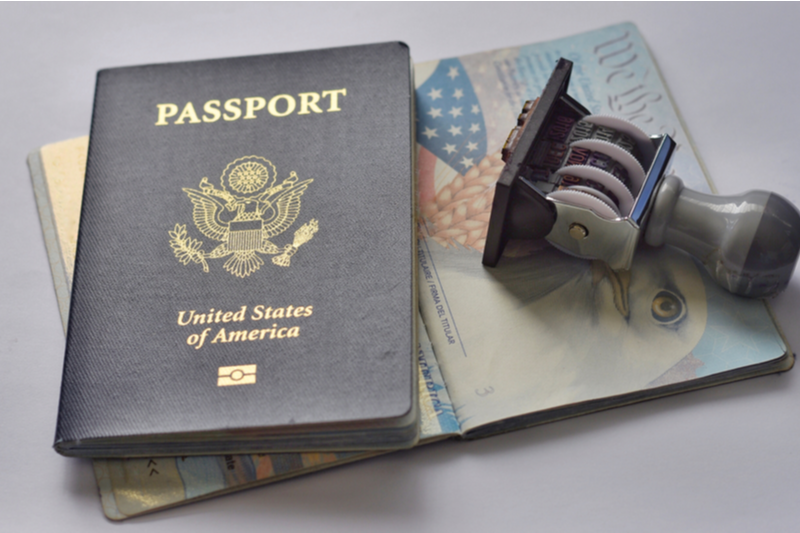 Menachem Zivotofsky, age 18, just became the first U.S. citizen born in Jerusalem, to be permitted to list on his passport, his country of birth as “Israel.” So ends a lengthy saga that began when the young man was born, in 2002. Before this past Friday, American born in Jerusalem could not show Israel as their country of birth, because past US administrations did not consider Jerusalem to be part of Israel.

Ari and Naomi Zivotofsky appealed the decision twice before the US Supreme Court, which ruled that the White House alone could make the final decision. In 2020, Donald Trump was the first president willing to recognize Jerusalem as the capital of Israel, and that children born in Jerusalem, are in fact, born in Israel.

“The court decision established conclusively that the president’s recognition decision is constitutionally immune from reversal by either of the other two branches of government,” said the Zivotofskys’ attorney, Nathan Lewin.