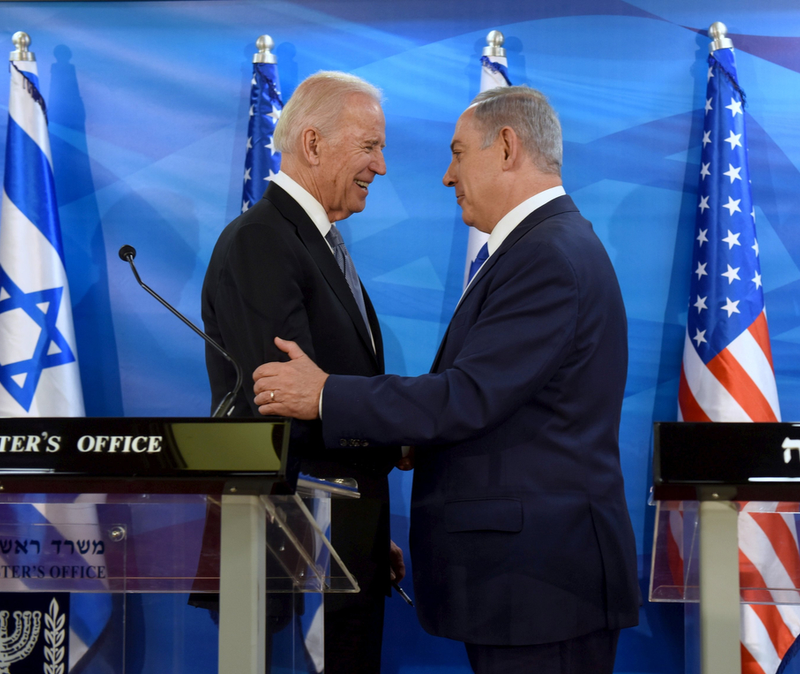 Despite all the news outlets trying to find the positive for Israel in a Biden win, the truth is, a Biden presidency is a disaster for Israel, no matter how you cut it. Biden, first of all, is going to end the sanctions and reinstitute the JCPOA, though Iran’s main focus is developing nuclear weapons to obliterate Israel (and the United States, too). Second of all, Biden is friendly with JStreet, the anti-Israel organization that agitates Israel while pretending to be an advocate for the Jewish State. Third of all, Biden is still a proponent of the failed two state solution, which neither party to the “conflict” desires.

Much more could be said, including the fact that Biden panders to Islamists, engaged in slinging insults at Bibi over Jews building homes in Jerusalem, and threatened the late Israeli Prime Minister Menachem Begin. But the bottom line is that Israel was hoping for a Trump victory, and with good reason. We can only pray that it won’t go too hard for the Jews of Israel, and at this time of burgeoning antisemitism, for Jews in the world at large.