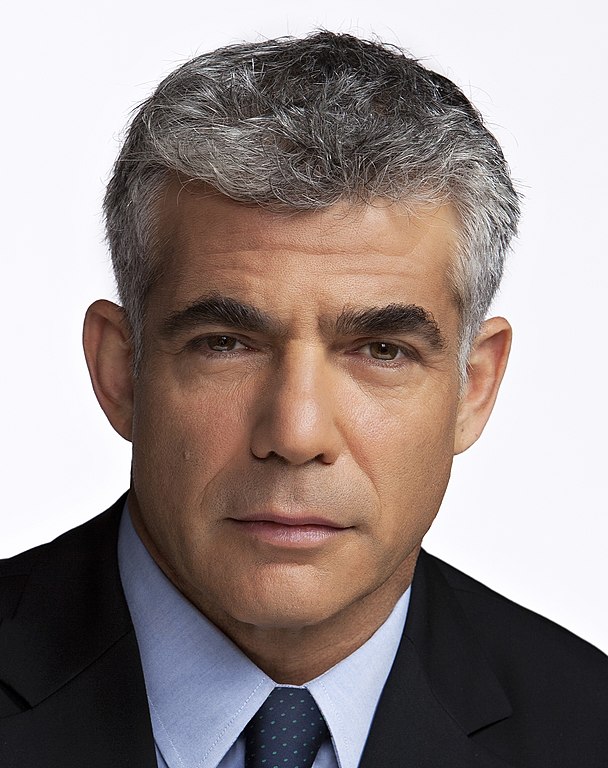 Yair Lapid, the new alternate prime minister and head of Israel’s Foreign Ministry revealed his upcoming agenda in a handover ceremony on Monday. Lapid described his intention to focus on fixing the relationship between Israel and Diaspora Jewry. He mentioned the various streams of American Jewry: Reform, Conservative, and Orthodox, suggesting that all are of equal importance and worthy of inclusion.

The former journalist, and son of the late left-leaning Hungarian-born MK Tommy Lapid, described American Jews, whatever their affiliation, as “family.”

With the Haredi factions in the opposition, Lapid is free to pursue his agenda vis-à-vis the American Jewish community. This will likely include lifting restrictions on allowing egalitarian services in the main plaza of the Western Wall. Naturally, this will offend the people who can most often be seen praying at the Wall: the Orthodox. They will not take kindly to having women, for example, reading from the Torah, alongside them as they pray, and this may even lead to violence.

It is important to note that there is a place for egalitarian prayer at Robinson’s Arch, which is arguably of more importance to the Jewish people compared to the Western Wall. The space is almost always void of worshippers.